All Elite Wrestling is going to where champions are made as this year’s event emanates from the NOW Arena in Chicago, Illinois as AEW World Champion Kenny Omega defends his title against IMPACT World Champion Christian Cage, Andrade El Ídolo goes one-on-one with “The Bastard” PAC, the Young Bucks defend their AEW Tag Team Championship inside a steel cage, and, for the first time in over seven years, CM Punk will once again step inside the squared circle as he faces off against Darby Allin. 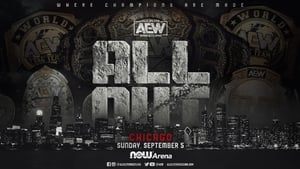 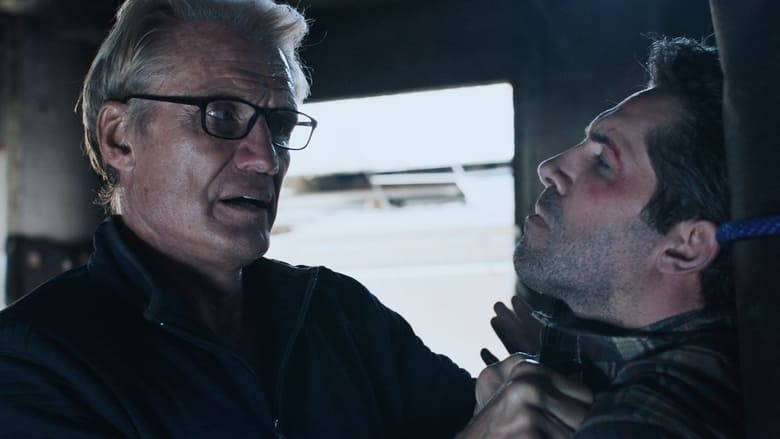 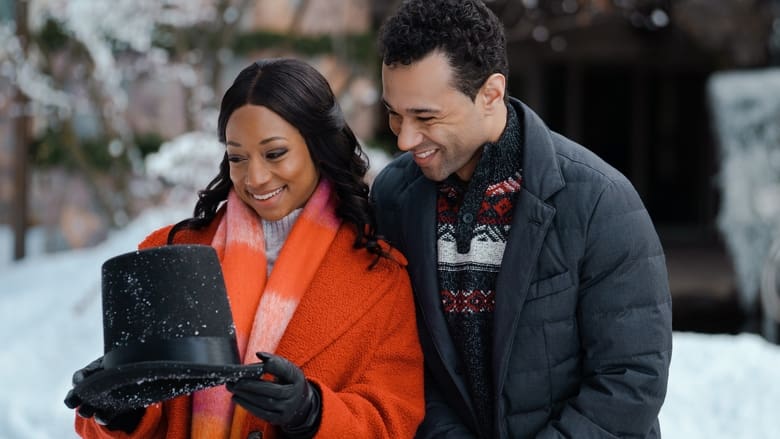 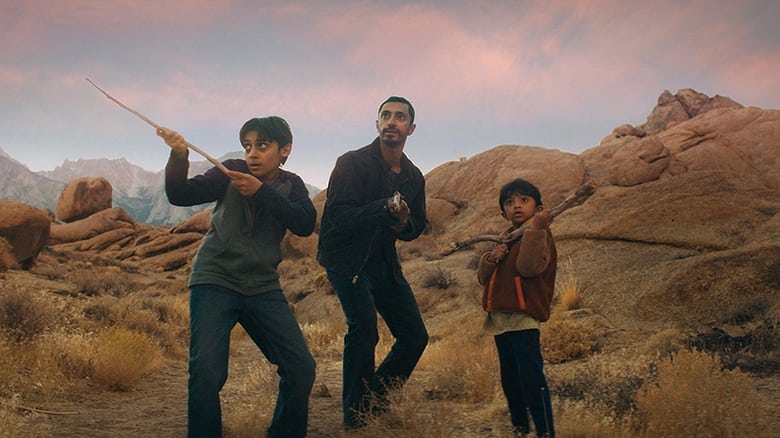 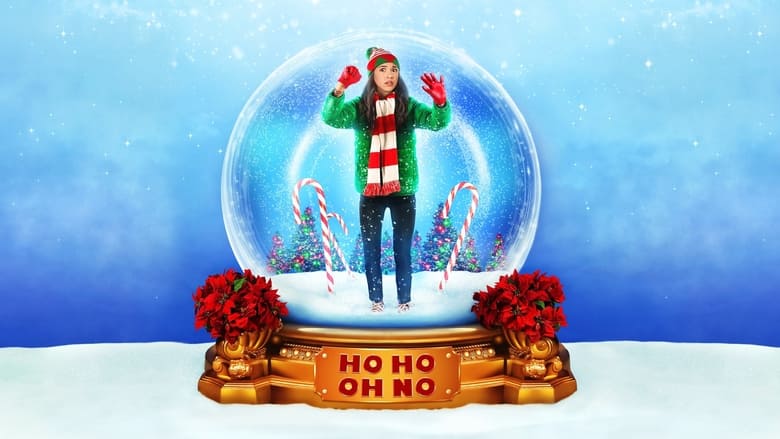 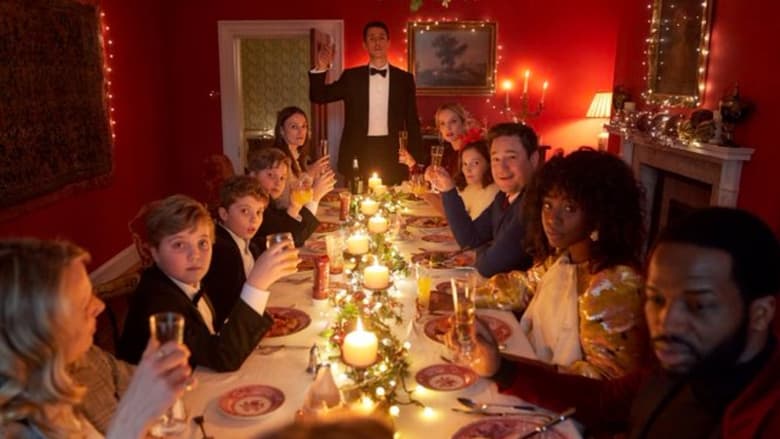 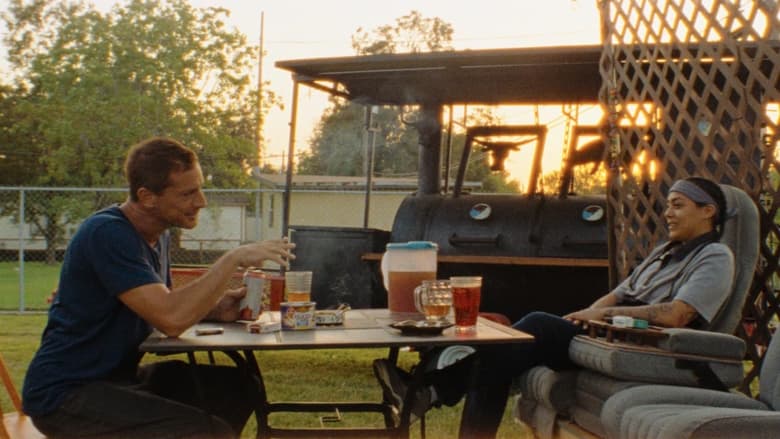 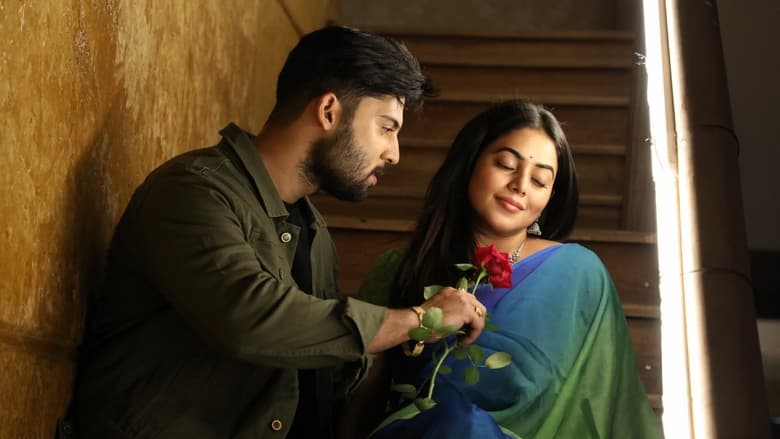 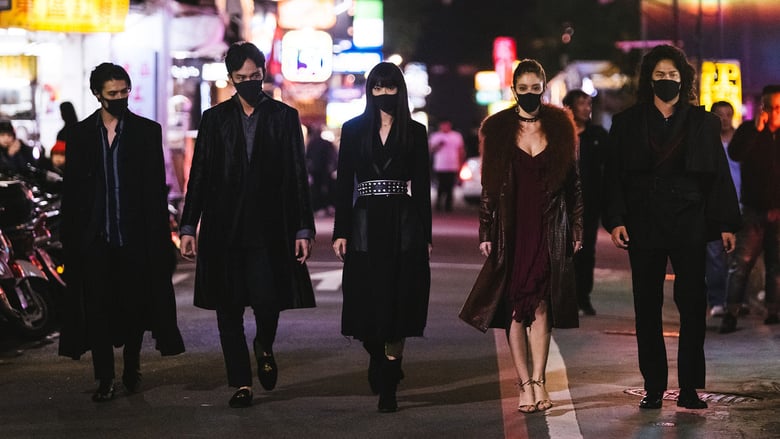